Tsitili, a young girl aged twelve, lives in the central Asian steppes in the 1950’s.

The life of nomadic herders is tough, and Tsitili must stand on her own two feet, taking over a lot of work to support her family. However the conflict between her father and grandfather undermines family harmony.

Tsitili decides to set out on a long journey to find a magical solution to reunite her family. She discovers a new world, struck by mass population transfers organised under Soviet domination.

As she travels beyond her native steppes, through a series of trials and encounters, Tsitili will realize that the answer isn’t what she expected.

An initiatic journey about the transition from childhood to adulthood. 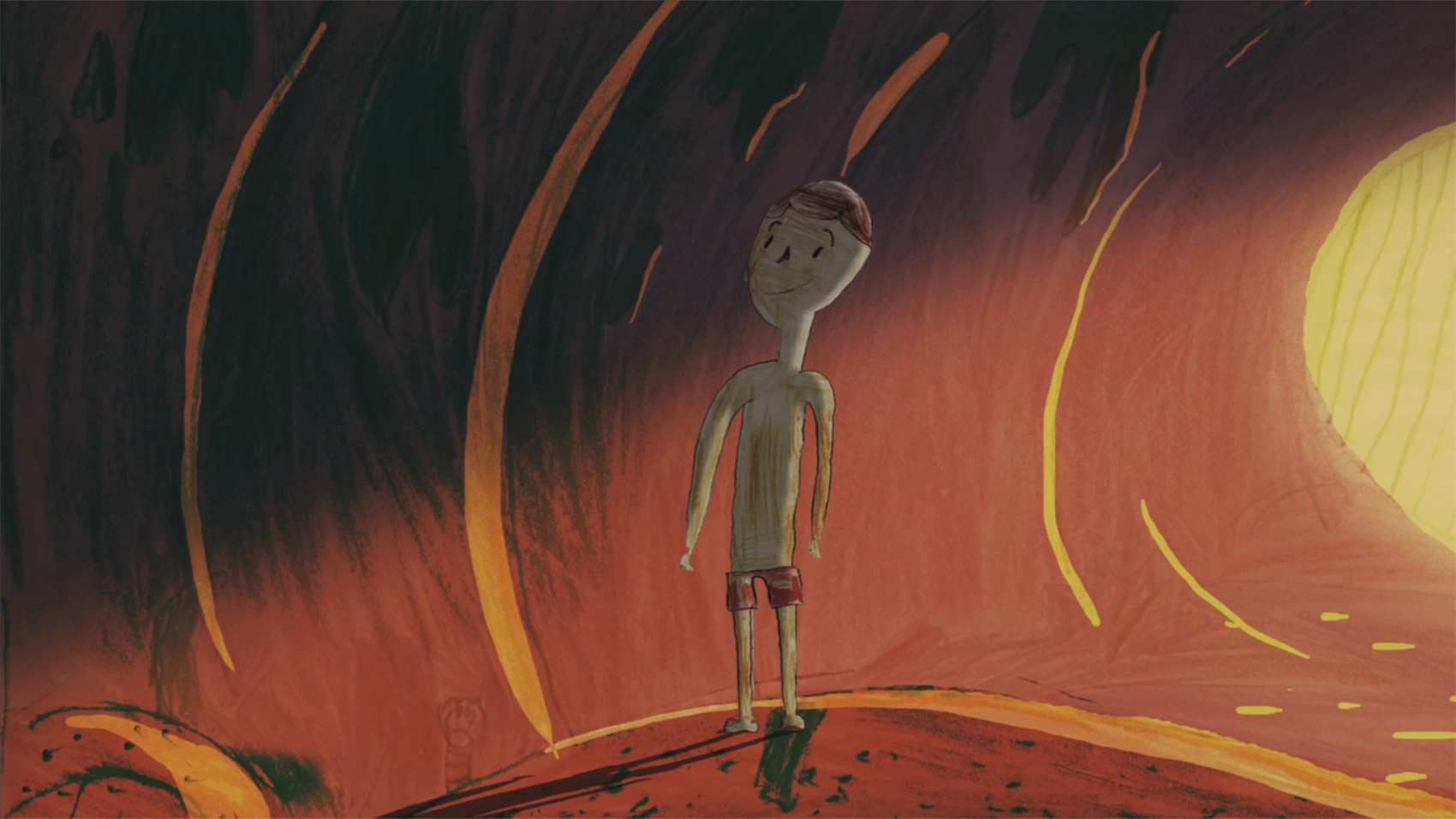 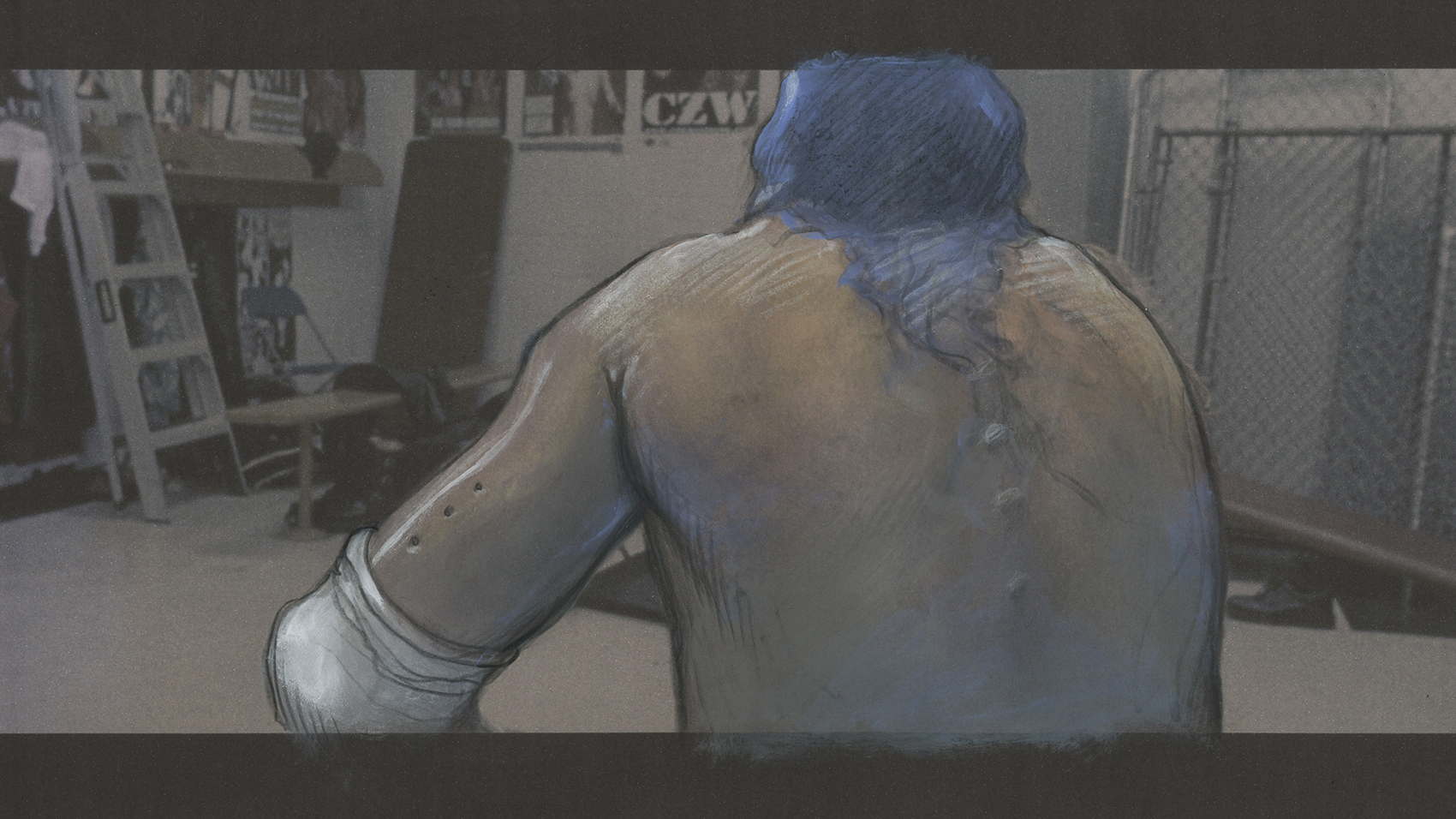