February 1939. Overwhelmed by the arrival of Republican fighters fleeing Franco’s dictatorship, the French government decides to hold the Spanish refugees in internment camps, where many refugees will perish. Here, two men who are separated by a barbed wire fence form a friendship. One is a guard, the other is Josep Bartoli (Barcelona 1910 – New York 1995), anti-Franco combatant and cartoonist. 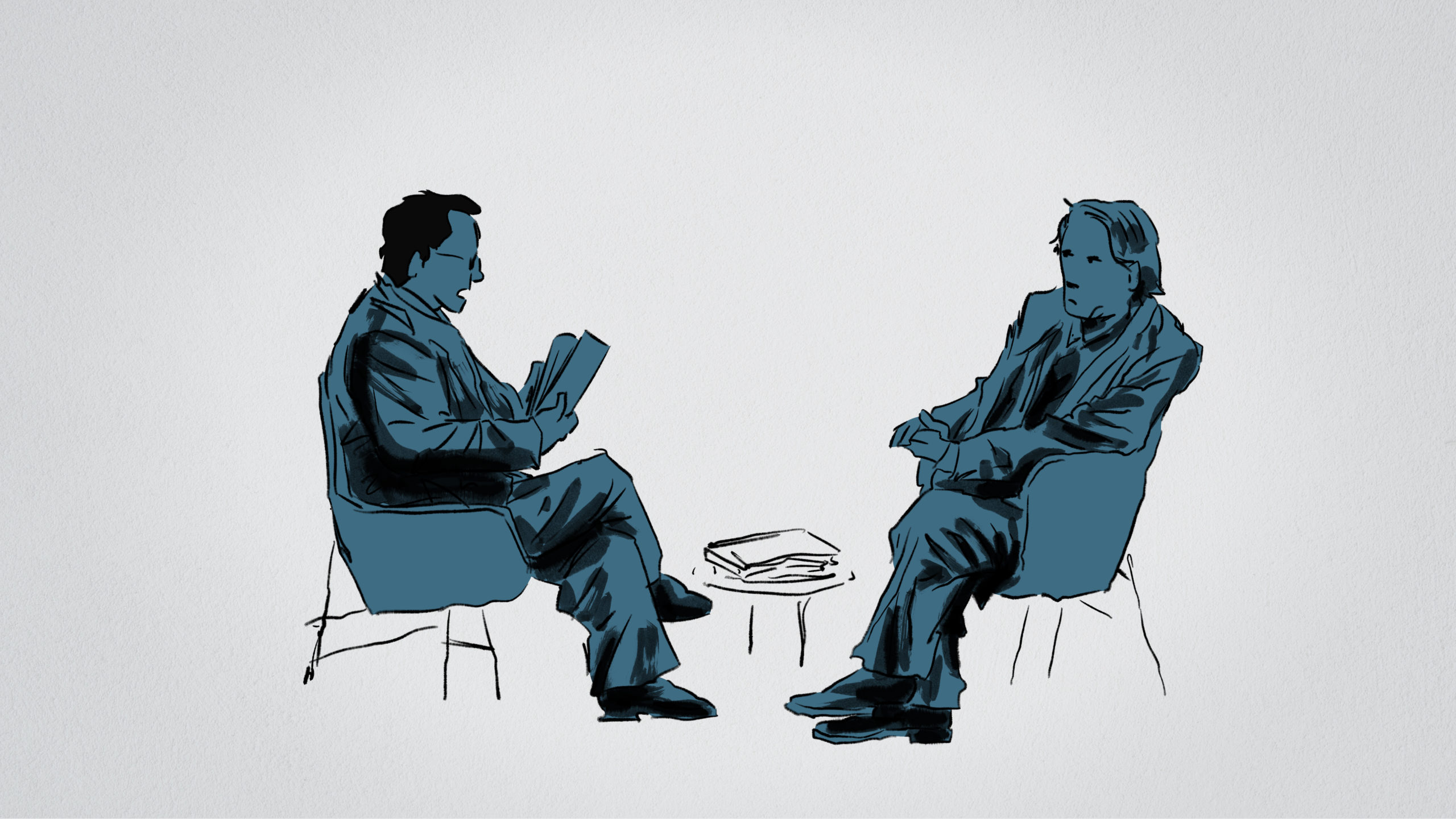 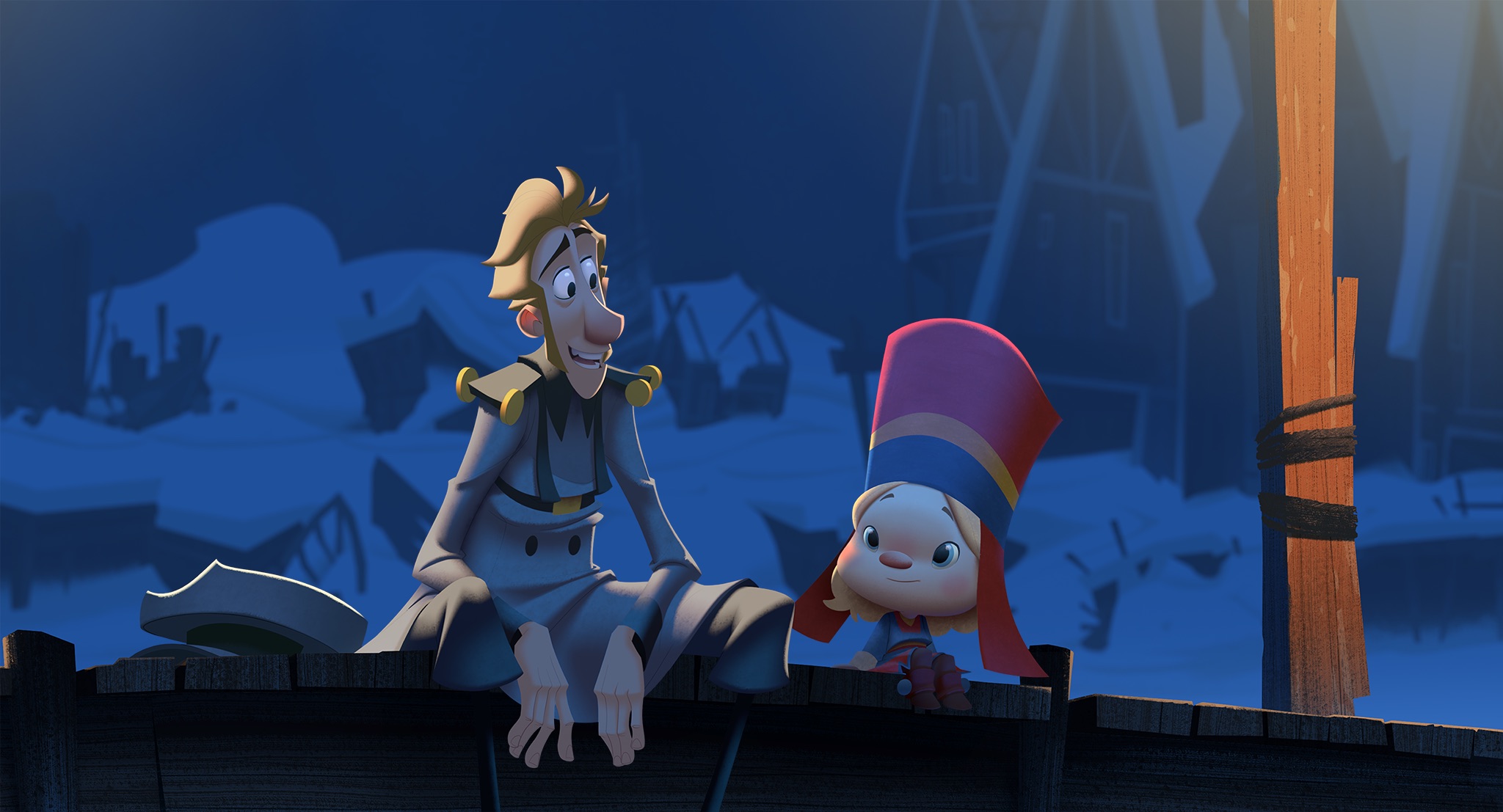